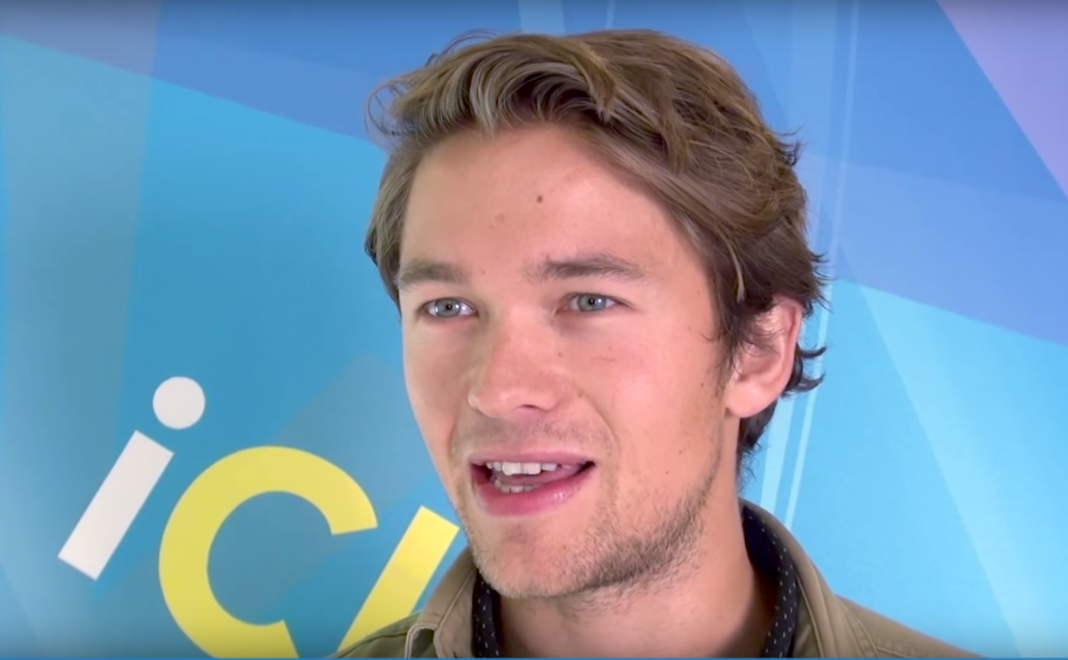 Jakob Oftebro, star of the 2012 Norwegian blockbuster film Kon-Tiki and the Norwegian Broadcasting System (NRK) series Erobreren (The Conqueror), was born in Oslo in 1986.

His other film appearances include roles in Just Bea (2004) and Max Manus: Man of War (2008); and in 2013, he starred in the feature film The Hidden Child. Jakob also played a recurring role in the popular Danish-Swedish TV series Broen (The Bridge).

During the September 2012 Oslo run of ICAPâ€™s musical anti-bullying project, iChoose, Jakob served as both presenter and discussion leader.

ICAP recently spoke with Jakob Oftebro about his life, career and the impact of iChoose.