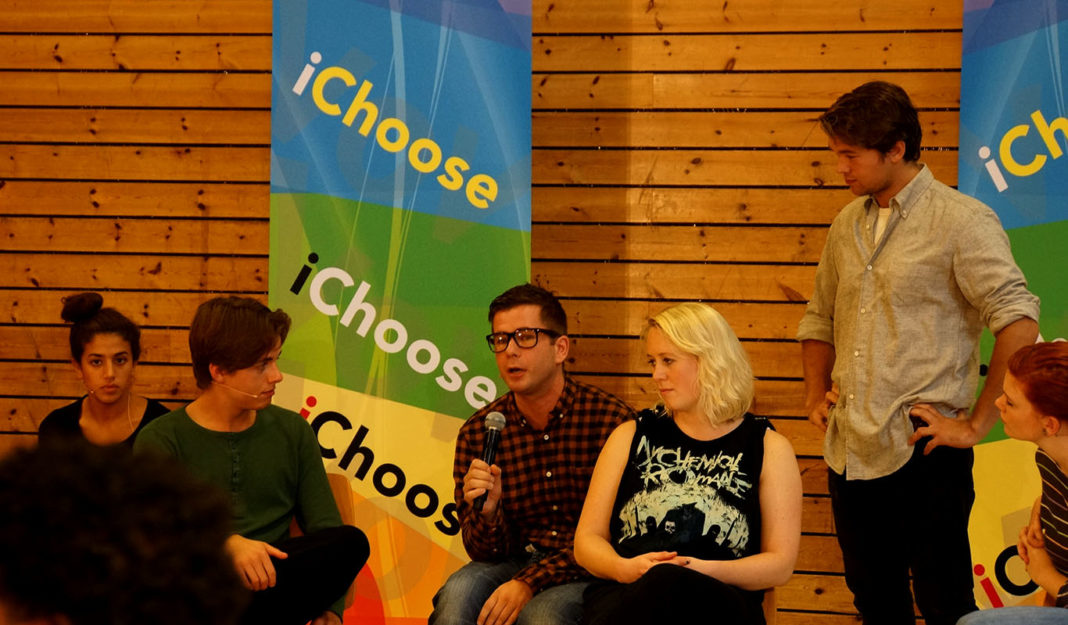 The Commission is the Civil Rights arm of Chicago. They enforce fair-housing and human-rights ordinances for the city. Ms. Scott represents the city’s Southside for the Intergroup Relations Department, which responds to hate crimes and seeks to soothe community tensions.

ICAP representatives first met with the commissioner and six HRC staff members in September 2013, where they first brought iChoose to Commission’s attention through a video presentation. This sparked a passionate and in-depth discussion as to how the video could be used to optimum effect in needed areas of the city.

Ms. Scott took advantage of an opportunity to share the video with a school with about 450 students that had been experiencing a significant amount of conflict, the Chicago Military Academy.

Assemblies were held for each of the four prep-school grade levels, followed by impactful dialogue sessions after the video was presented. What seemed to inspire students the most were the personal stories told by the individual characters in the production with whom they felt a strong sense of identification. 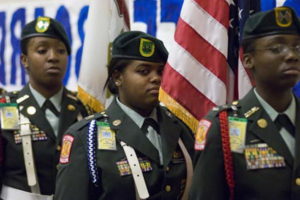 According to Ms. Scott, the students were struck by the teacher, who gave the students an “assignment of researching leaders who, either young or old, really made a difference in their community; and who really challenged the students [by asking them such direct questions as] ‘What are you going to choose to do? How are you going to choose to behave better? Or to stop bullying? Or to make a difference in your community?’ It’s up to you. You can change how you are responding to what’s going on around you.”

Ms. Scott said she really enjoyed hearing from students at each grade level:

“The commission on Human Relations is very grateful to have met ICAP and to have viewed the iChoose video,” Ms. Scott concluded. “It’ll be important for my work moving forward to use the video. It’s very significant in the work that’s going on in the Chicago Public School system right now—trying to address bullying and the ‘culture of calm’—and significant to the work that we do . . . to create a bias-free city. So, thank you, again, for this opportunity.”