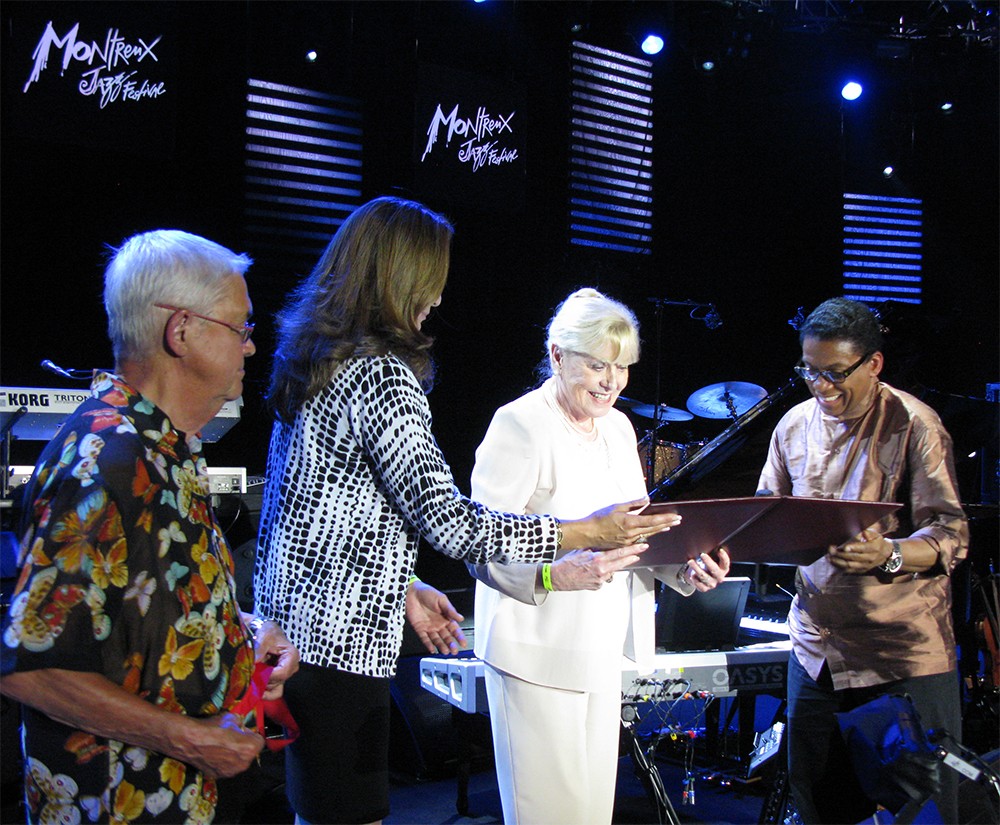 The International Committee of Artists for Peace presented Betty Williams, a 1976 Nobel Peace Prize Laureate and founder of World Centers of Compassion for Children International, with its Humanity in the Arts Peace Award at the world-renowned Montreux Jazz Festival. 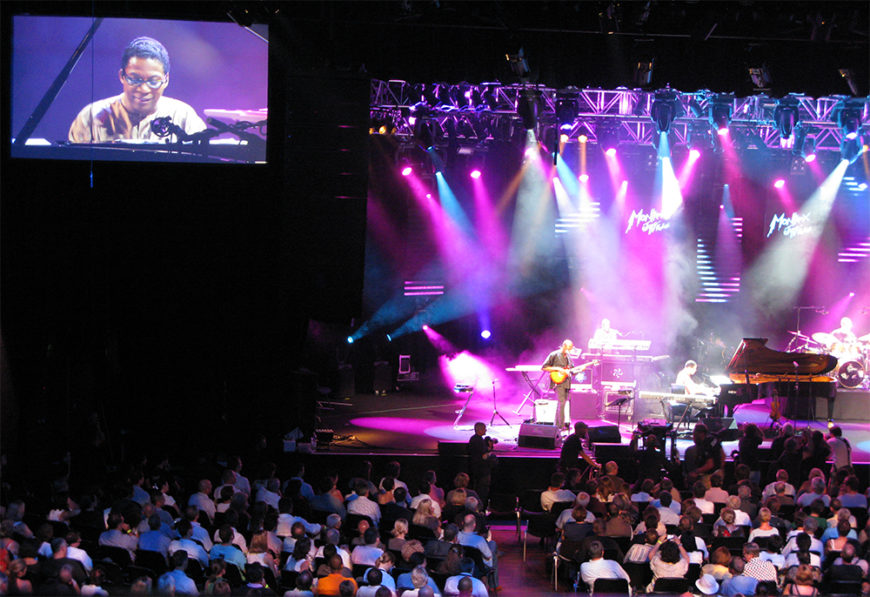 During the presentation, Mr. Hancock read the award certificate, which acknowledged that “the community of artists draws its deepest inspiration from those individuals who lead the way toward transcending the differences that divide human beings, who devote themselves daily to a heightening of the human spirit.”

The certificate gives special mention to Ms. Williams’ “exceptional commitment as an outstanding ambassador of conscience and peace, her establishment of a society wherein children are shielded from terror and violence, and to her tireless efforts to advocate for peace and harmony throughout our global community.”

Ms. Williams, who received a standing ovation from the more than 4,000 in attendance, said she would continue to work harder to establish a safe world for children. She expressed her joy at receiving the award and her appreciation to ICAP’s founder, Daisaku Ikeda.

A former receptionist and mother of two, Ms. Williams in 1976 watched helplessly as a car tore down a street in Belfast, Northern Ireland, and plowed into a woman and her three children. She then cradled one of the woman’s dying children in her arms. The driver, who was slumped dead over the wheel, had taken part in the violence between Protestant and Catholic paramilitary groups.

In less than 48 hours, Ms. Williams took to the streets and collected more than 6,000 signatures urging for the restoration of peace in their country. She helped organize subsequent peace marches that drew 250,000 women and men toward the cause of peace. 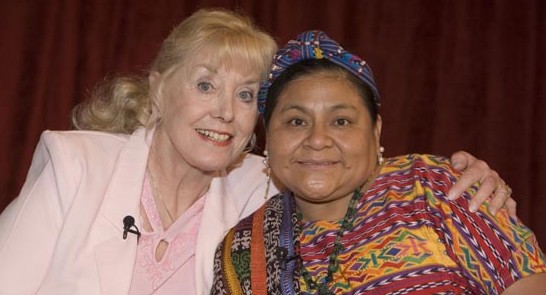 Today, Ms. Williams continues to be a strong advocate for peace especially on behalf of the world’s children. Through her foundation, World Centers of Compassion for Children International, she now focuses on creating a strong political voice for children who live in areas afflicted by war, poverty and political upheaval.

The festival also included the world premiere of “Herbie Hancock; The Imagine Project,” an unprecedented international recording and film project between the jazz legend and a lineup of internationally acclaimed artists, who use the power of music to convey the message of peace and global responsibility.

Also at this year’s festival, ICAP debuted a new exhibition, “Voices of Change—The Power of Youth” at Stravinski Hall, one of the most visible venues at the prestigious event held on the shores of Lake Geneva. The exhibition which was displayed between July 2 and July 17, recognizes young musicians who have made a difference in society through the power of the arts and music, including American musician Alicia Keys, Pakistan musician and U.N. Goodwill Ambassador Salman Ahmad and Nigerian musician Femi Anikulapo-Kuti. Other young artists highlighted in the exhibit are: Joss Stone from England, Oumou Sangare from Mali, Charice Pempengco from Filipine, Justin Bieber from Canada, Shakira from Colombia, Leon Lai from China and Sara McLachlan from Canada.

“Many of these artists struggled in their youth and persevered through obstacles. Their courage made their success possible, and they are eager to give back to their communities. People of all ages can learn from the young,” Mr. Hancock said. “It’s vital that we listen to them, care for them, and foster their ambitions and high ideals. Youth are, and will be, emerging more than ever to forge a new era of humanism.”

ICAP’s new “Voices of Change—Power of Youth” exhibition was displayed at Stravinski Hall, one of the most visible venues at the prestigious event, which is held on the shores of Lake Léman.