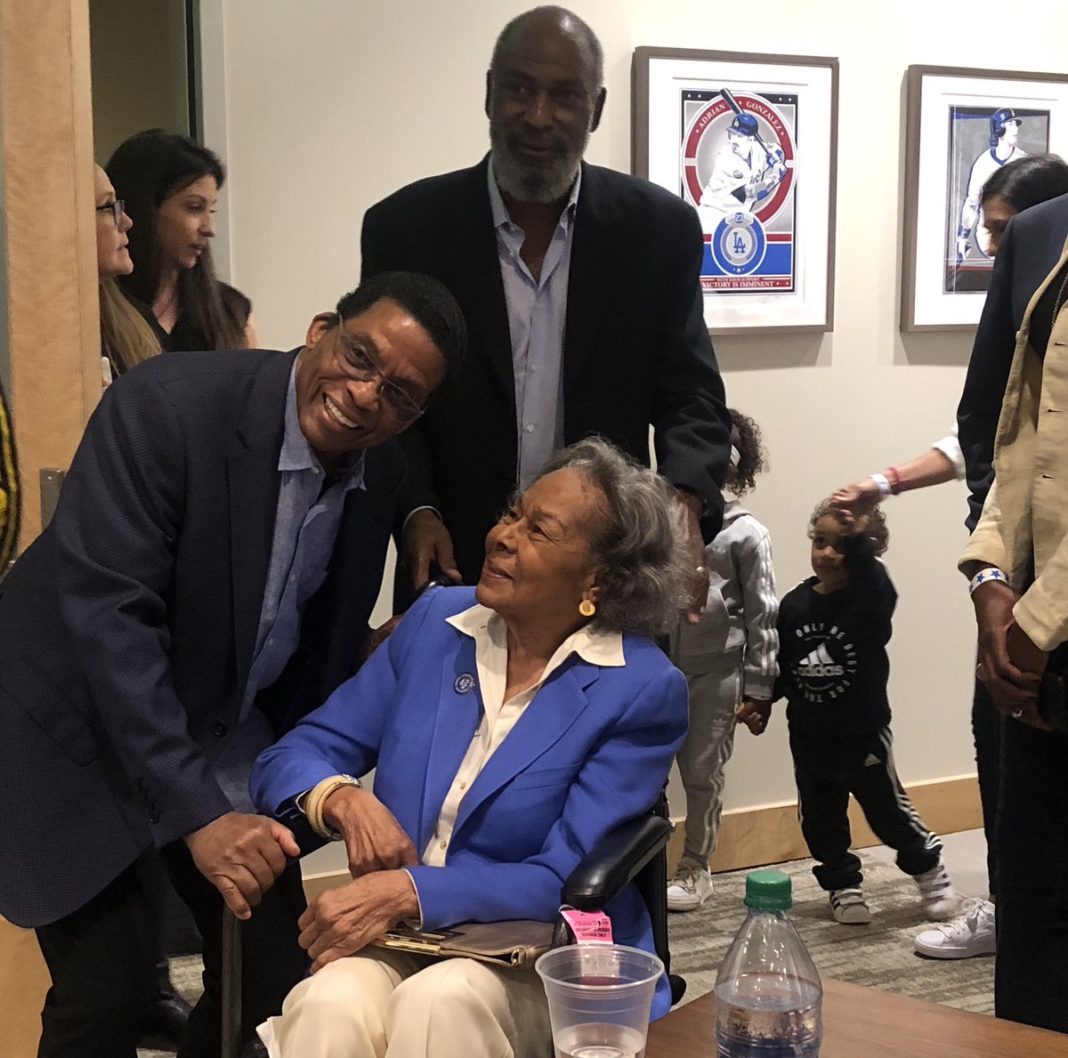 Each year in the United States, on the national day our income taxes are due, we also happily mark another debt, one of gratitude, to a man who symbolizes perseverance in helping to bring down the walls of bigotry and racial intolerance. The man we celebrate is Jackie Robinson, and all across the country, Major League Baseball recognizes Mr. Robinson and his legacy on April 15, the anniversary of his very first game in 1947. The moment he stepped onto the field that historic day, baseball’s immoral “color line” was shattered.

The spiritual epicenter for Jackie Robinson Day is Dodger Stadium in Los Angeles. Mr. Robinson, a Los Angeles native, made his major-league debut with the Dodgers (then located in Brooklyn, New York), and played for them his entire career. He wore the uniform number 42, and in 1997, the number 42 was retired by all teams in both of the major leagues. On April 15, however, all uniformed personnel of every team wears Mr. Robinson’s number in his honor, a tradition since 2004.

At this year’s Dodger Stadium celebration, ICAP Co-President Herbie Hancock emceed a pre-game program highlighted by Rachel Robinson, Mr. Robinson’s widow, and his adult children Sharon and Dave, who threw out the first pitches to Dodger manager Dave Roberts and catcher Russell Martin. Regarding wearing the honorary 42 for the evening, Mr. Roberts said, “For me, it’s a big opportunity and responsibility that I hold very dear to my heart.”