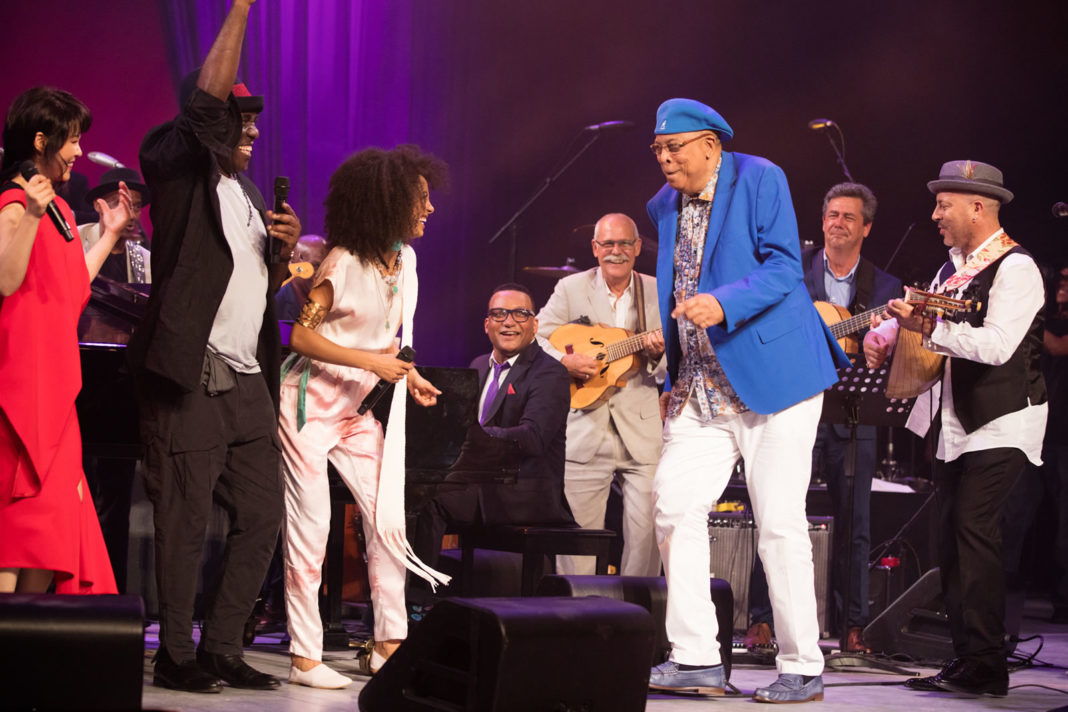 Reminding the audience that Jazz Day is celebrated on April 30th in 195 countries on all seven continents, Mr. Smith continued, “Jazz, born over a century ago is musical art form embraced as a universal force for peace, dialogue and unity regardless borders, distance or differences.”

UNESCO and the Thelonious Monk Institute of Jazz presented International Jazz Day 2017 in partnership with Cuba’s Ministry of Culture, the Cuban Institute of Music, and the Cuban National Commission for UNESCO. The concert, which spotlighted 50 musicians from 10 countries, was streamed live to millions of viewers. 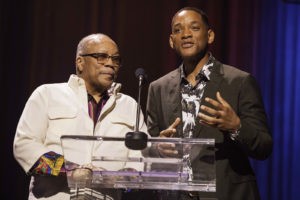 The celebration in Havana also marked another important milestone. It was the seventieth anniversary of Cuba’s accession to UNESCO. 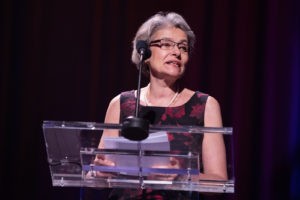 Accordingly, UN Director-General Irina Bokova said, “Today, we celebrate the international art form of jazz and its power to promote dialogue among cultures, to make the most of diversity, to deepen respect for human rights and all forms of expression…The story of jazz is written into the quest for human dignity, democracy and civil rights. Its rhythms and variety have given strength to the struggle against all forms of discrimination and racism – this is the message we must take across the world today”

“This year’s focus on Cuba,” she added “is testament to the power of jazz to build bridges and join women and men together around shared values and aspirations.” 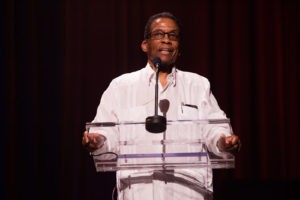 Herbie Hancock, UNESCO’s Goodwill Ambassador for Intercultural Dialogue and ICAP co-president recalling an African proverb that a city without music is a dead city, said, “So Havana today is the most lively and dynamic place on the planet.”

Mr. Hancock thanked the citizens of Cuba for their enormous support of jazz, saying “Afro-Cuban jazz and its rich history have played a pivotal role in the evolution and enrichment of the entire jazz genre, the music we honor every April 30th and the music that had shaped my career…Over the past week, the importance of Jazz and its rich cultural history has been taught to the students in over 11,000 schools across the islands in Cuba. And this weekend 125 Cuban Jazz bands made of students and professional musicians have been celebrating and playing Jazz here in Havana and throughout the rest of the country.”

Following his appointment in 2011 as a UNESCO Goodwill Ambassador, Mr. Hancock set things in motion for the establishment of International Jazz Day . It was adopted by UNESCO member states in 2012, and the day is now celebrated annually on April 30 to raise worldwide awareness of the virtues of jazz as an educational tool, and a force for advancing intercultural dialogue and understanding around the world.

Tom Carter, president of the Thelonious Monk Institute said that the goal of International Jazz Day is to “expand the audience, whether [people are] listening to jazz radio or downloading or buying full albums. It’s making them aware of different musicians and of this music that we all knew was originally American music, but now, in almost every country of the world, you have jazz musicians.”