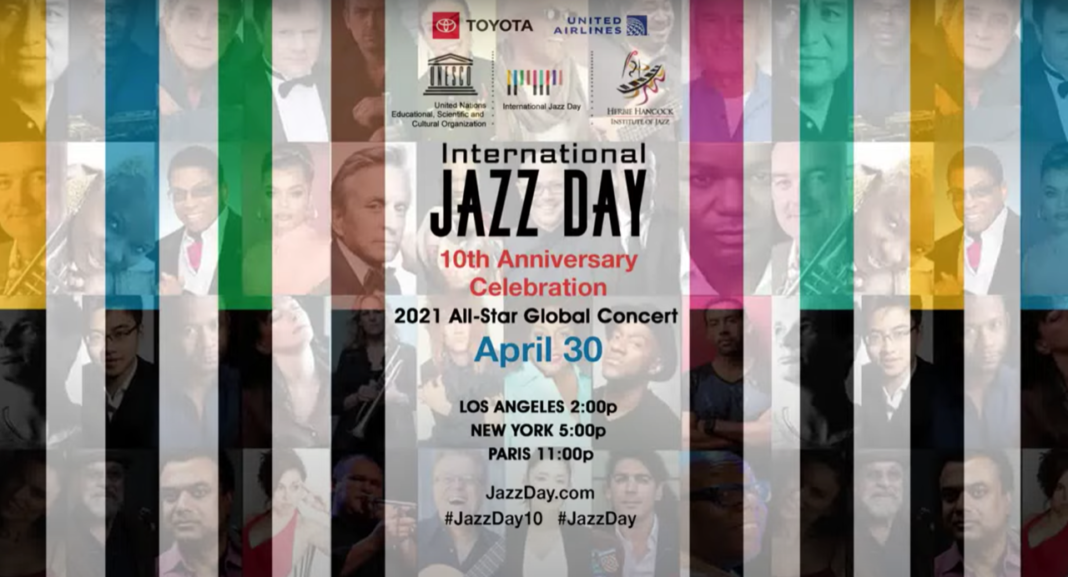 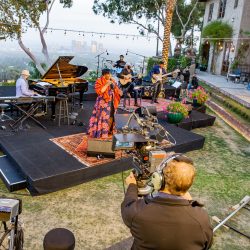 For the second straight year, because of the ongoing global COVID-19 pandemic, International Jazz Day took on a form significantly modified from how it had been conducted during its first eight years. This year’s celebration—the 10th annual—was marked by a two-hour concert video that expressed the spirit of this unique musical art form with which America gifted the world. 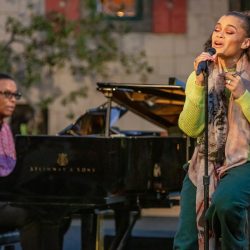 The International Jazz Day concert, co-sponsored by UNESCO and the Herbie Hancock Institute of Jazz began with a stirring version of a song called “Sing” by jazz singer Veronica Swift, followed by opening words from the guest host, actor Michael Douglas. Speaking from the United Nations in New York City, site of the first Jazz Day concert in 2011, Mr. Douglas reprised the “role” he played at the inaugural event, and declared: “Jazz Day’s message of peace and freedom has been embraced and adopted by billions of people around the world.” 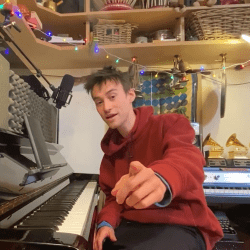 Addressing the uniqueness of this year’s event, Mr. Douglas said: “All of these musicians have come together after a year of unprecedented challenges. And while they may be physically, ideologically, and culturally worlds apart, they’ve united in the purpose of demonstrating that jazz crosses all borders, links all generations, and illuminates cooperation and compassion for all.” 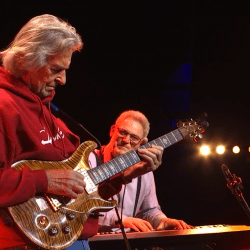 UNESCO Director-General Audrey Azoulay gave a warm welcome from the UNESCO headquarters in Paris. In her official statement, Ms. Azoulay explained: “UNESCO created International Jazz Day to share the values of a deeply meaningful musical genre . . . Today we need jazz more than ever. We need its values, based on human dignity and the fight against racism and all forms of oppression. It is so much more than music, jazz is the kind of bridge builder we need in the world today.”

This culturally significant commemoration, according to the Jazz Day website, was “established by the General Conference of UNESCO in 2011 at the initiative of UNESCO Goodwill Ambassador Herbie Hancock, and recognized by the United Nations General Assembly.” The annual event “brings together countries and communities worldwide every April 30 to celebrate jazz and highlight the music’s important role in encouraging dialogue, combating discrimination and promoting human dignity. [It] has become a global movement reaching more than two billion people annually on all seven continents, including Antarctica, through education and community outreach, performances, radio, television and streaming, along with electronic, print and social media. The Herbie Hancock Institute of Jazz is UNESCO’s official partner in the organization and promotion of International Jazz Day.” 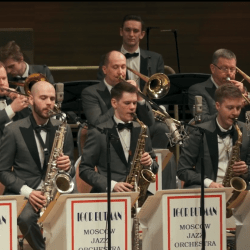 Regarding the special circumstances surrounding this year’s Jazz Day, Mr. Hancock (who is also co-president of ICAP), said: “Our International Jazz Day community has displayed incredible resilience, creativity, ingenuity and compassion throughout the immense challenges of the past year. While the global pandemic continues to make life difficult for so many around the world, the example of organizers from Nepal to Mexico to Cameroon inspires us to greet this historic 10th anniversary milestone with joy, courage and hope for the future of jazz.”

Of special note: the event video culminated in a version of John Lennon’s “Imagine,” which virtually transcended time, geography, and even life and death. In this seamlessly edited finale, performances were woven together from multiple years; locales from the White House, to Havana, to Melbourne, to St. Petersburg; and featuring Esperanza Spalding, Kurt Elling, Dhafer Youssef, Annie Lennox, Sting, Dee Dee Bridgewater, Dianne Reeves, and the late Al Jarreau, among many others; and all in a singular version of the song that seemed to match in key and tempo—an unexpected way to express the power of jazz to unite us, and serving as the perfect conclusion to this 10th anniversary event.

You can watch the complete 2021 International Jazz Day concert on YouTube by clicking here.

(Many thanks to International Jazz Day for use of these photos; Los Angeles venue photos by Steve Mundinger for Herbie Hancock Institute of Jazz.)