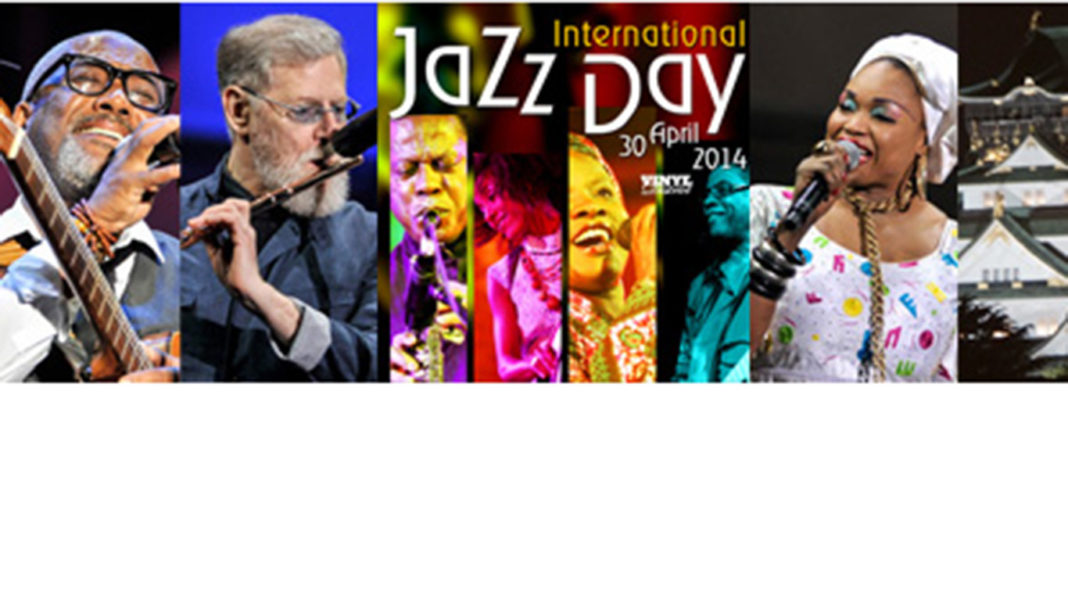 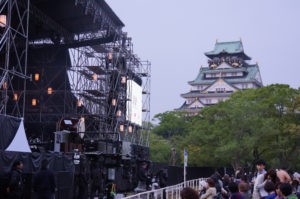 The ancient city of Osaka, with its 1,400 years of history, stepped into the global spotlight today. Known for being Japan’s economic and cultural hub, as well as for its legendary history as Japan’s “jazz mecca” in the early-to-mid 1920s, Osaka hosted International Jazz Day 2014, which concluded in a spectacular All-Star Global Concert in the Park, set against the impressive backdrop of historic Osaka Castle.

UNESCO and the Thelonious Monk Institute of Jazz celebrated International Jazz Day 2014 with concerts, conferences and discussions about jazz and its principles in 196 countries, on all seven continents, including an event at McMurdo Station in Antarctica. 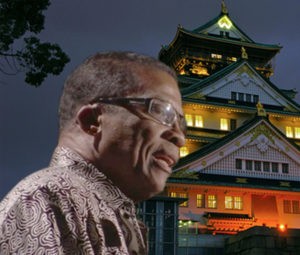 Herbie Hancock had been the catalyst behind the establishment of International Jazz Day following his appointment in 2011 as a UNESCO Goodwill Ambassador. Based on a resolution adopted by UNESCO member states in 2012, the day is now celebrated annually on April 30 to raise worldwide awareness of the virtues of jazz as an educational tool, and as a force for advancing intercultural dialogue and understanding around the world.

In a mid-day educational program at Osaka School of Music, 16 master classes and workshops were held. Mr. Hancock led a program titled “Artists for Peace,” which included a discussion with students on the powerful roles artists play in promoting peace. Wayne Shorter oversaw a class called “Philosophy of Life through Jazz,” in which he expounded several principles such as “changing poison into medicine” and living life “from this moment onward.” 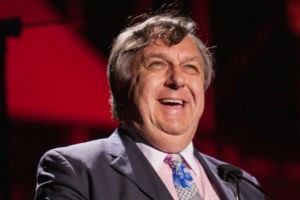 UNESCO Ambassador Hancock said, “I am humbled by the outpouring of positive reactions to the meaning of Jazz Day, which sends a message of optimism, self-respect, and the possibility for harmonious intellectual connections, using jazz as a model for democracy and diplomacy.” 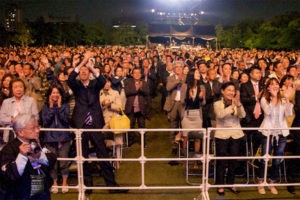 He encouraged everyone to unite efforts to achieve the goals of Jazz Day to promote peace, encourage freedom of expression, strengthen global respect for the dignity and human rights of all citizens, and to reinforce positive role models for young people and inspire their contributions to social change.

“At a time,” he continued, “when internal and external relationships among so many nations are unsettled, International Jazz Day has mobilized and connected the citizens of the world to honor jazz, uplift the human spirit and celebrate harmony among nations.”

Thanking all Jazz Day participants, especially the courageous individuals challenged daily by war, famine, lack of natural resources, unemployment, political conflict, and countless ordeals that make their living in their world so complicated, Ambassador Hancock went on to say: “Jazz continues to create the perfect atmosphere to express the benefit of cultural diplomacy, and the all-inclusive ethics of jazz reach beyond the musical level into our daily lives. Through our global celebration, roadblocks disappear. And in their place, peace, harmony, mutual understanding, cooperation and fortitude sit side by side, hand in hand. Through music, I learned that there are an infinite number of nonviolent ways to look at and solve our differences. We have to build that vision, that possibility and embrace that knowledge that the human spirit has the capacity to design a peaceful world, to create the human orchestra of life.” 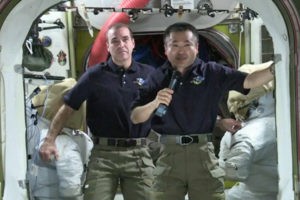 To show that jazz has no boundaries, Mr. Hancock introduced the crew of the international space station—astronauts Koichi Wakata and Rick Mastracchio—who conveyed their message of peace and goodwill to Jazz Day celebrants. The message read, in part: “The science we do on the space station, much like the music you are enjoying today, is all about trying to understand the unseen . . . [as we conduct research] 260 miles above the earth for the benefit of everyone on the earth.”

Having received an invitation for the Global Concert from UNESCO Director-General Bokova, Gov. Matsui, and Mr. Hancock, Daisaku Ikeda and his wife, Kaneko Ikeda, sent a congratulatory message extending their sincerest wishes for the celebration’s great success. 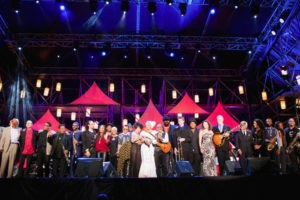 Before the finale—John Lennon’s song, “Imagine”—Mr. Hancock thanked everyone and said: “World change starts where? From within. So let there be peace on earth. Let it begin with me.”

The annual event continues to grow in scope and importance. Tom Carter, president of the Thelonious Monk Institute of Jazz, said, “Each of the past two International Jazz Day celebrations reached more than 1 billion people through jazz performances, education and outreach programs, and media coverage in all 196 UNESCO member states. This is a phenomenal figure, and we believe even more people participated in 2014!”